In 2014, Werner Sensbach fell ill and was diagnosed with terminal cancer, a disease that began in his prostate and then spread to his lymphatic system. When, in the summer of 2014, Werner came under the care of Hospice of the Piedmont, he recalls that his health “seemed to be shattered.” His spirits were quite low upon admission to HOP. However, following several months of what he calls “compassionate and skillful treatment” by Hospice of the Piedmont’s interdisciplinary team, things started to turn around, and he experienced a change that many patients experience once they’re receiving comprehensive hospice care: his physical and mental health improved. As Werner put it, after several months with Hospice of the Piedmont care, “my health recovered to a more manageable level, my pain was under control, and my spirits were thus revived.”

Once his mental and physical health improved, a few important things remained to be done, the most important of which he said was this: to marry the woman who had been his companion for 38 years and who had helped him during his illness and in times of stress.

Werner recalls meeting his beloved several decades ago. “When I first met Angelika, she was so lively, so interested in others, I didn’t think she could possibly be real,” he said. “Ten years later, we met again, and she was exactly the same. She has an inner glow that cannot be extinguished.”

Despite many years and, at times, long distances between the two, they remained close and involved in each other’s lives. When Werner received his terminal diagnosis, Angelika decided to leave her local assisted living community and move into a small cottage on Werner’s property to care for him.

At the start of 2015, with his improved health and mind frame buoying him, Werner decided that he would propose to Angelika, that it was “the right and proper thing,” especially now that she, along with his Hospice of the Piedmont team, was taking such wonderful care of him.

Werner proposed in early January 2015, and on January 20, 2015, he and Angelika were married in a civil ceremony at Werner’s house, in the presence of a few friends and two of their grandchildren.

Werner said of the wedding day and the warm wishes received thereafter: “Of the many congratulations we received, the good wishes from the Hospice of the Piedmont staff seemed to be the most sincere, coming from the hearts and minds of people who really care.” Since the wedding, Hospice of the Piedmont staff was able to provide Werner with a larger bed, allowing Angelika to sleep next to him.

Werner credits his Hospice of the Piedmont team with enabling him to live each day to the fullest and fulfill his final dreams, including marrying his sweetheart!

“While nothing has changed with my disease progression, the days and weeks spent in the care of Hospice of the Piedmont have been made more tolerable and productive,” Werner said. “I’m able to continue doing what I love—spending time with family and loved ones, painting, writing about historical events, and even having some of my writing published.”

“Our special thanks go to the dedicated HOP staff and the generous and faithful volunteers—all of whom are making a big difference in our lives,” Werner said. “Their staff does the best they can to make this a positive experience for me and everyone around me.”

Your support makes it possible for Werner and so many other patients to live each day to the fullest and fulfill life-long dreams as part of their end-of-life journey. 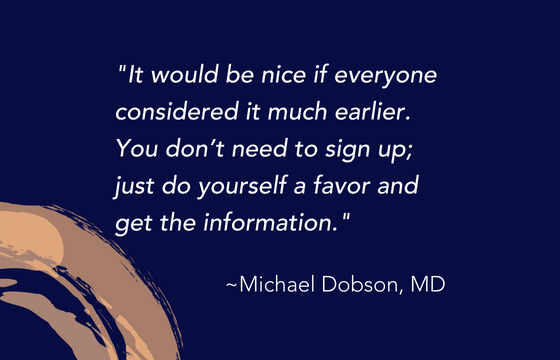 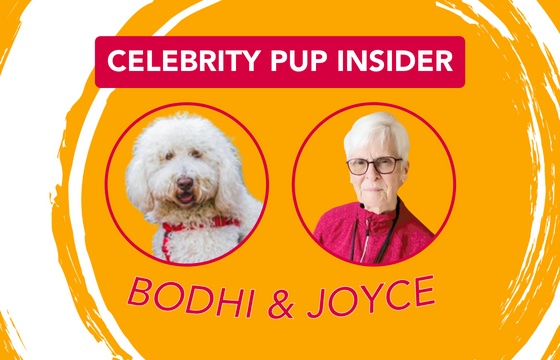 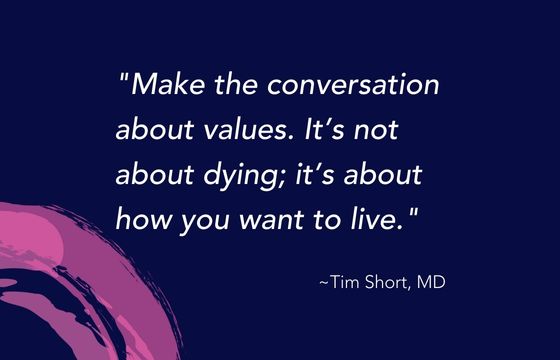