If you know anything about Keswick and its neighboring tight-knit community, you likely know Ernest H. Bomar, Jr. You probably know him as “Blue,” a nickname he received 93 years ago when his brown eyes turned blue a week after he was born. A 60-year resident of Cismont, Blue is the unofficial mayor of that community, the former owner and operator of Cismont’s only service station, and a man known for his good humor, entertaining stories, and endless friends. He’s also a patient of Piedmont Care, Hospice of the Piedmont’s palliative care program. Piedmont Care, which launched in 2020, currently helps more than 100 patients across central and northern Virginia manage the pain and symptoms associated with serious illness—and that care is delivered in the home or facility the patient calls home.

Originally from Altavista, Va., Blue was working at Burlington Mill when his father-in-law bought the only grocery store in Cismont and needed his help. Blue got permission from his then-boss to come help his father-in-law for a trial period (he could return to his job if the family business didn’t work out), but he’s been here ever since.

In April 2021, Blue’s oncologist helped him with a referral to Piedmont Care so that he could have support in managing the symptoms of chronic leukemia (a diagnosis that Blue himself claims to be a mistake—his disbelief a testament to his unfailing optimism and zest for life). Thanks to Piedmont Care’s dedicated team—which includes a nurse practitioner, social worker, and palliative care physician—Blue can remain at home, where he is most comfortable and familiar. In addition to regular visits from his vast network of friends and neighbors, two of Blue’s grandchildren live nearby and are often at his home.

“For granddad, all he wants is to be at home—he’s most comfortable there,” said Nara Rush, Blue’s granddaughter, a Keswick resident. Along with her brother, Nara had been responsible for Blue’s care prior to his admission to Piedmont Care. “It has been lovely knowing that there are more sets of eyes on him.  And being seen in his home, outside of a medical setting—he enjoys that much more than going into a doctor’s office or hospital.”

“Since Blue has come on palliative care, we have been able to provide the family with resources for in-home caregiving support,” said Sally. “His goal is to remain as independent as possible. Palliative care has guided discussions with family and provided avenues to figure out a safe way to achieve his goal.”

Blue says his favorite thing about his home is the people. “All up and down these streets are my friends,” he said, gesturing towards the houses that line the road behind his home. With the help of Piedmont Care, he’s still able to entertain and be surrounded by those he loves most. He is still able to take part in his standing Wednesday night dinner with friends at Guadalajara and Friday night games of horseshoes at a neighbor’s house. For a man who has lived comfortably in his home for more than 50 years, being at home is exactly where he needs to be. Piedmont Care is there to help Blue manage his advanced illness, so his home is where he will stay.

Your support allows us to care for neighbors like Blue in the place that they call home—and thanks to you, hospice and palliative care services are available without regard for financial circumstance. Please consider supporting Piedmont Care with a tax-deductible gift today. 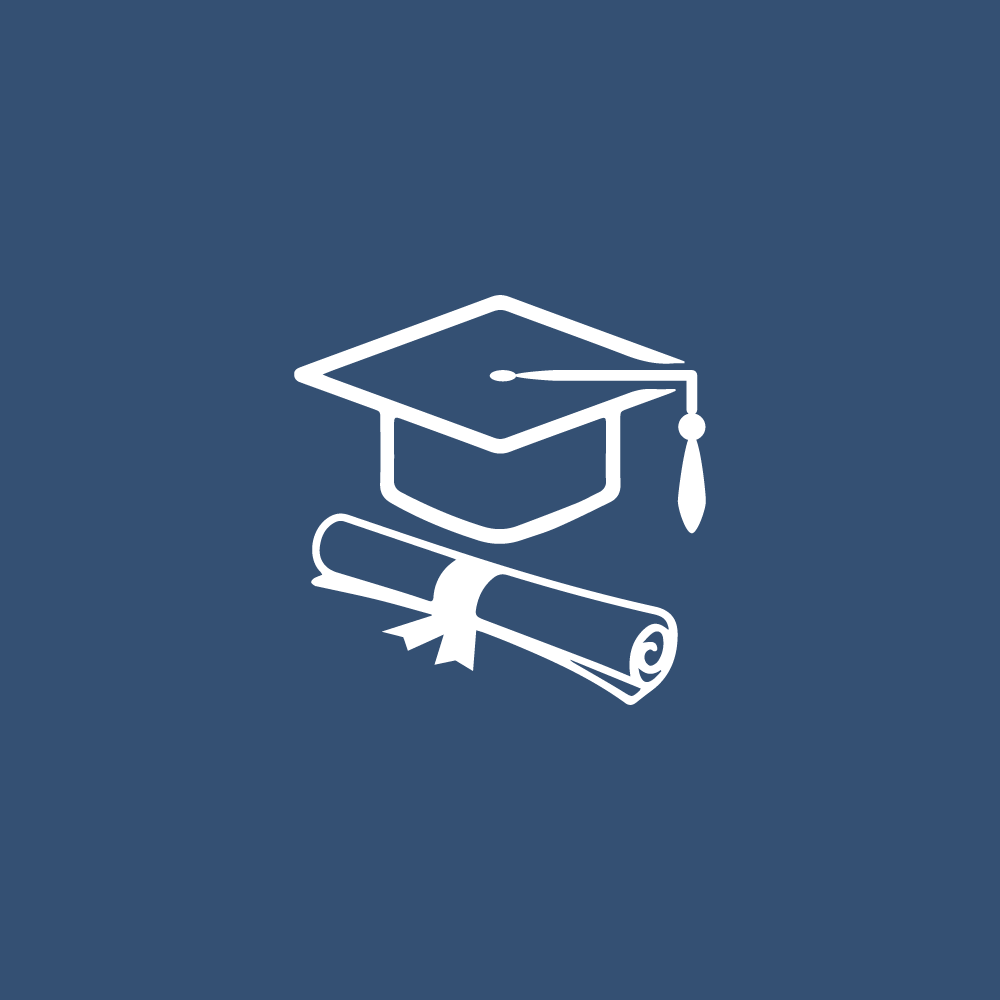 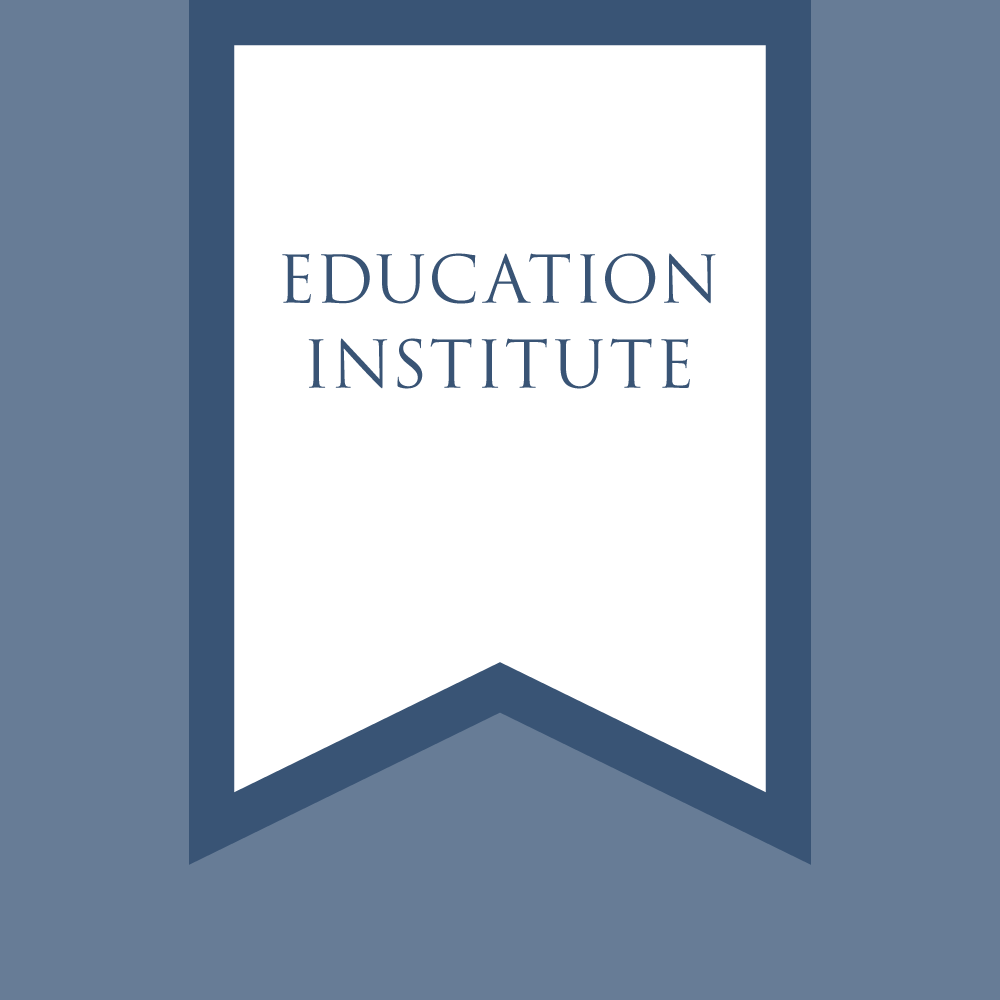